There was a 3 year gap between Red Dwarf Series 6 and Series 7, and a lot of changes. Here’s a brief overview of the seventh series of Red Dwarf, along with episode descriptions and links to the full scripts complete with quotes.

While series 5 and series 6 of Red Dwarf are loved by many, it’s fair to say that Series 7 is divisive.

Behind the scenes, writers Rob Grant and Doug Naylor parted ways, and Chris Barrie was reluctant to continue in the role of Rimmer.

Doug Naylor took the decision to push on with the Red dwarf concept though, and managed to get Director Ed Bye back on board.

Chris Barrie featured in the series to give his character more of an ending, but at that point the dynamic of the Red Dwarf concept changed.

Kochanski was introduced as a permanent crew member, with somewhat mixed results.

One final difference between this series of Red dwarf and the previous ones, was that Series 7 had 8 episodes compared to the regular 6.

Lister travels back in time to get a curry, but ends up getting himself and the red Dwarf crew in trouble in Dallas, 1963. 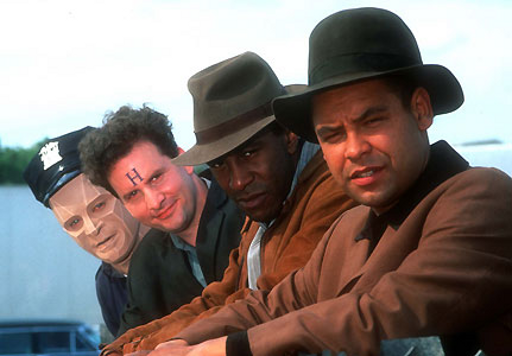 Check out the full script here: Tikka to Ride

Episode 2 Stoke me a Clipper

Ace Rimmer makes an appearance, and all of a sudden our Rimmer is faced with the daunting prospect of becoming a hero for the entire universe. 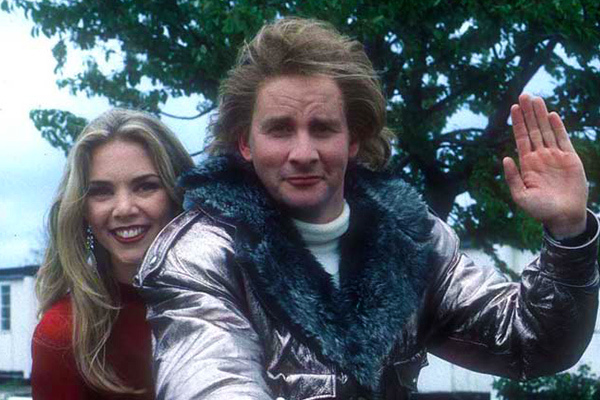 Check out the full script here: Stoke me a Clipper

Two realities collide, and Lister meets Kochanski his ex-girlfriend. Will she be able to rejoin her own crew, or will Kryten have a jealousy meltdown? 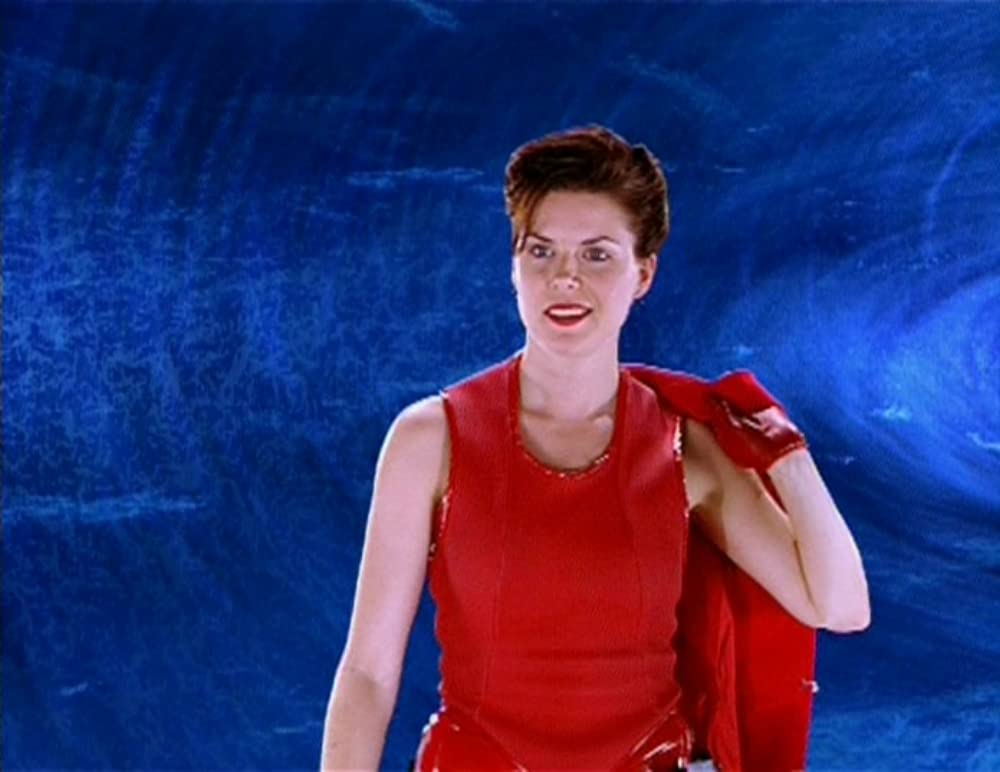 No bath, poor food and squeaking pipes – Kochanski is having difficulties, and Lister might be claustrophobic. 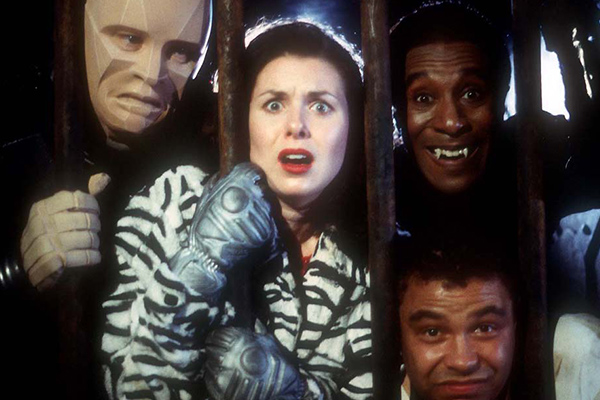 Dave Lister has been getting the blues, and it’s all because Arnold Rimmer left. Though he never considered himself to be friends with the hologram, Dave finds that he is actually missing him. He remembers old times and even had a dream about him being nice! Cat, Kochanski, and Kryten each have their own unique remedy to Dave’s very unusual problem. 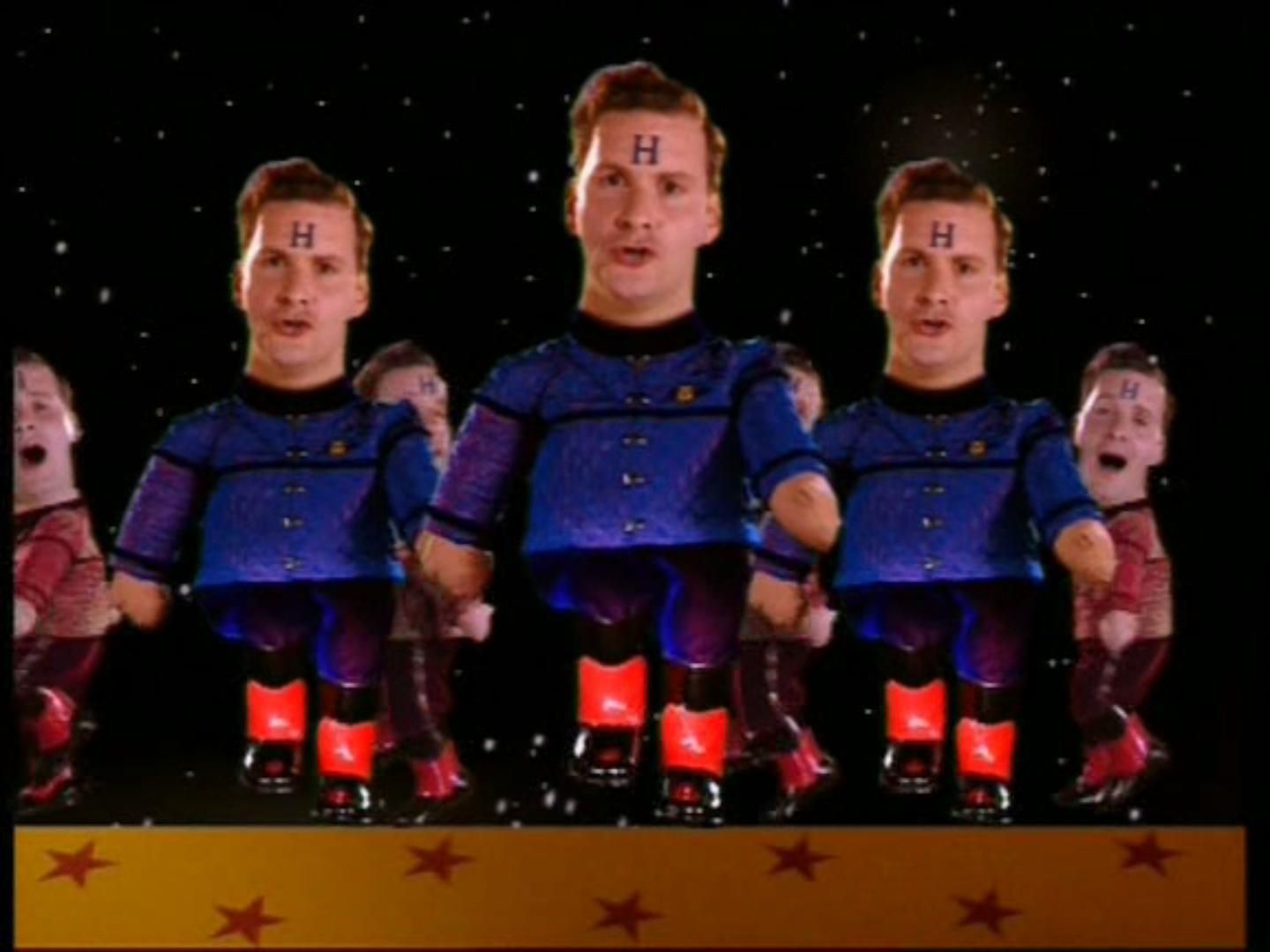 Episode 6 Beyond a Joke

The Red Dwarf Crew search for a new head for Kryten, and everyone ends up in Pride and Prejudice World. 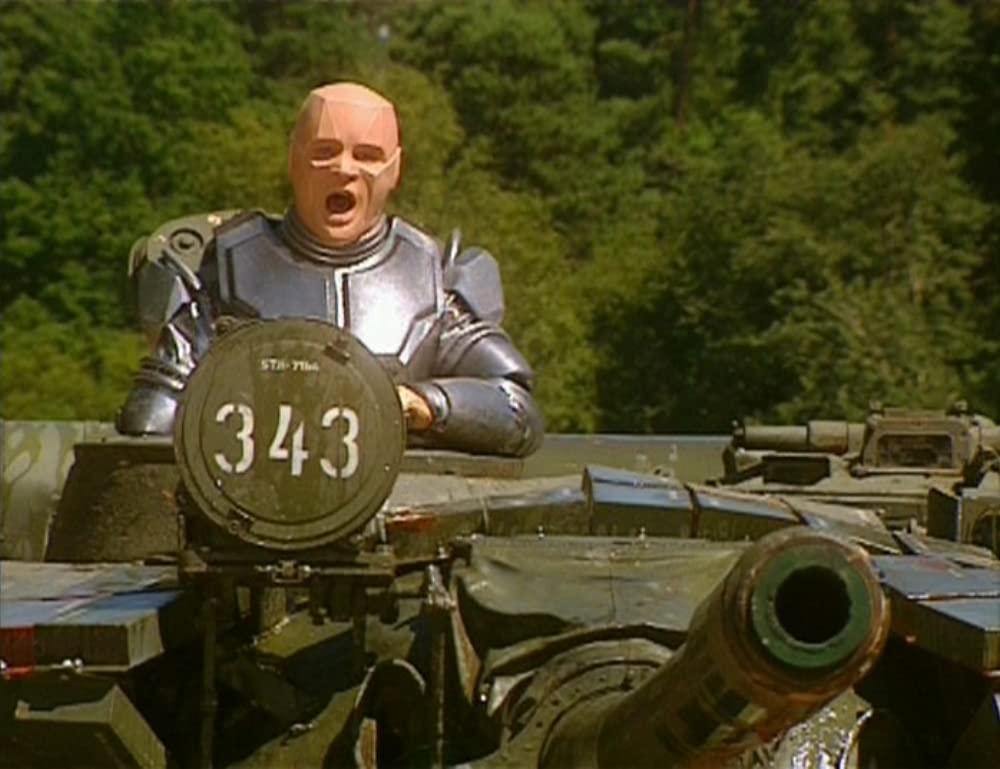 Check out the full script here: Beyond a Joke 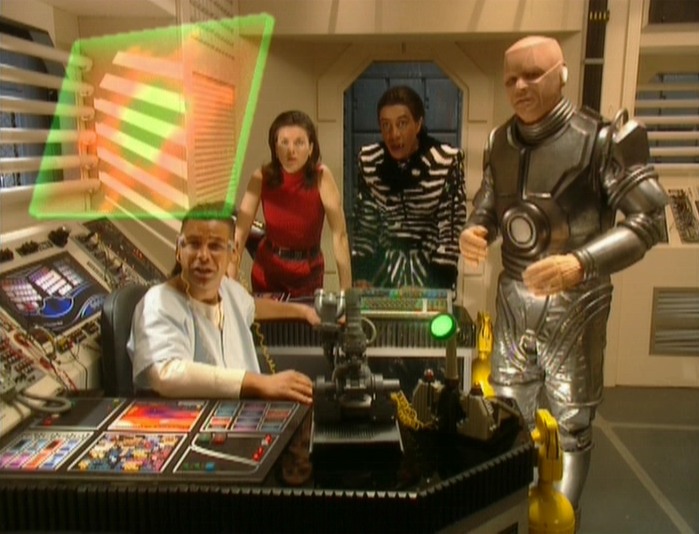 Lister is grappling with the loss of his arm, while Kryten searches for the nanobots so he can restore it. When Kryten finds the nanobots, he asks them to rebuild Red Dwarf. 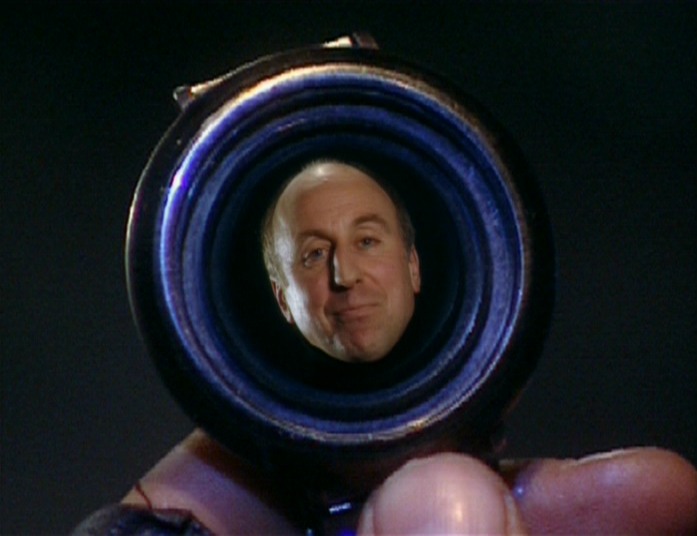