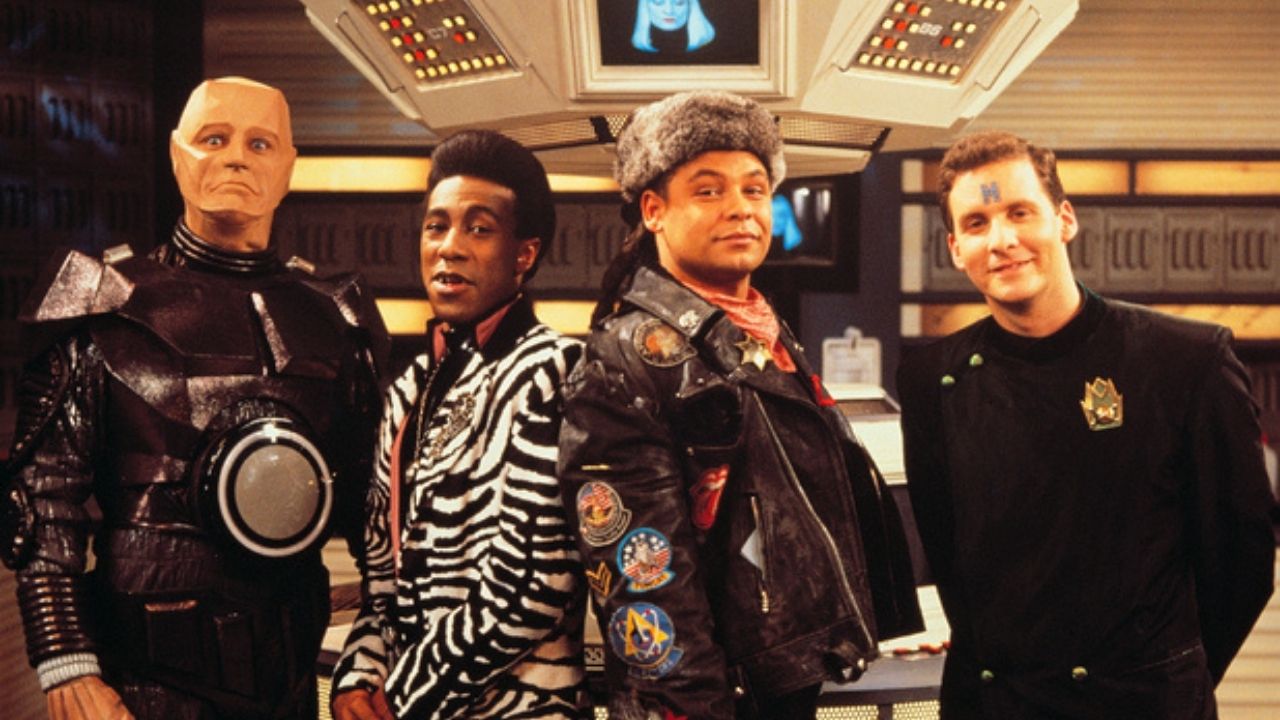 Red Dwarf is a long running British Sci-Fi comedy series., and was first aired back in 1988, There have since been 12 series made, as well as the most recent feature length special The Promised Land.

Over the years, there have been hundreds of funny Red Dwarf Quotes. We have gathered together the best of the best, and put them all in one place for you! This is a done for fun site – Hope you enjoy a few laughs and memories from some of these Red Dwarf catchphrases!

“Well, the thing about a black hole – its main distinguishing feature – is it’s black. And the thing about space, the colour of space, your basic space colour, is black. So how are you supposed to see them?”

“I haven’t been this embarrassed since I was loosening my adjustment screws, and my entire groinal box dropped into Mr Rimmer’s soup.”

“Who allowed this man, this pathetic man, this man who could not outwit a used teabag, to be in a position where he might endanger the entire crew? Who? Only a yogurt!”

“I think we’re losing sight of the real issue here, which is: what are we going to call ourselves? I think it comes down to a choice between ‘The League Against Salivating Monsters’ or my own personal preference, which is ‘The Committee for the Liberation and Integration of Terrifying Organisms and their Rehabilitation Into Society’. One drawback with that: the abbreviation is c.l.i.t.o.r.i.s.”

That’s a load of Tottenham, that is. Yeah, a steaming pile of Hotspur.”

“I tell you one thing. I’ve been to a parallel universe, I’ve seen time running backwards, I’ve played pool with planets, and I’ve given birth to twins, but I never thought in my entire life I’d taste an edible Pot Noodle.”

“Kryten, kindly get to the point before I jam your nose between your cheeks and make it the filling of a buttock sandwich.”

“We’d better get a job. But what jobs are there in a backwards reality for a dead hologram and an android with a head shaped like a novelty condom?”

“Has requested sick leave due to diarrhea on no less than 500 occasions. Left his previous job as a supermarket trolley attendant after ten years because he didn’t want to get tied down to a career. Promotion prospects: zero.”

“I hate your guitar. If I wanted to share a cell with an irritating lump of wood, I’d have moved in with an Australian soap star.”

“There’s only three alternatives: it thinks we’re either a threat, food or a mate…. It’s either gonna kill us, eat us or hump us. Either we persuade him we’re not that kinda oceanic salvage vessel, or we scarper pronto.”

“What the hell happened to my teeth?! I could open beer bottles with my overbite!”

“1742? ‘No member of the Corps should ever report for duty in a ginger toupée?’ Well, thank you for reminding me about that regulation, but I can’t see how it is pertinent to our present situation.”

There are an almost endless list of funny quotes from Red Dwarf, and it has been a tough job choosing the best. In the end, we took the easy way out. We figured that each week we would put new Red Dwarf quotes live, so make sure you keep coming back. We also have a Facebook page which is updated twice a day, and you can see the feed for that on this homepage. 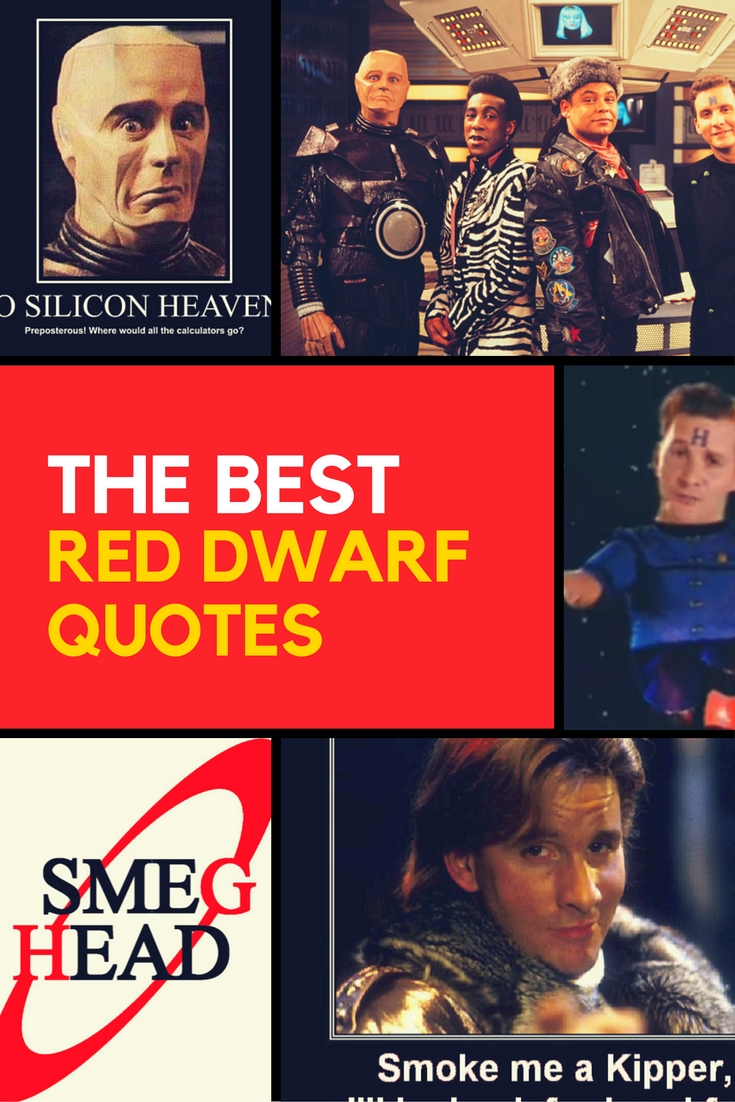 This way, you can choose your own quotes from the Red Dwarf TV show, and then share them out. Take a look at the menus above, and have a browse around the site. It will be time well spent, we promise! If you like anything you see, please share it out on social media. Sharing is caring and all that!

Which are your favourite characters from Red Dwarf, and why?

Is it classic Holly, because of the quips.

Is it the Cool Cat for his style?

Lazy Lister, because he’s a slob?

Is it Kryten, or Kochanski? Ok, it’s probably not Kochanski from Series 7, because no-one really likes that character!

Whichever one it is though, we will have put the best quotes from them here. We have also collected a whole bunch of Red Dwarf quotes from the main characters, and you can check them out on Pinterest.

If you love Red Dwarf, or know someone that does, you should bookmark this page! You might also find the newsletter a handy thing to sign up to, as this way you can keep up to date with all the latest Red Dwarf news. If you want to know more about  Red Dwarf merchandise, conventions, new releases and more, please make sure you sign up today.!

For the best collection of funny Red Dwarf quotes online, you only need www.reddwarfquotes.com.

“Smoke me a Kipper, I’ll be back for Breakfast”!