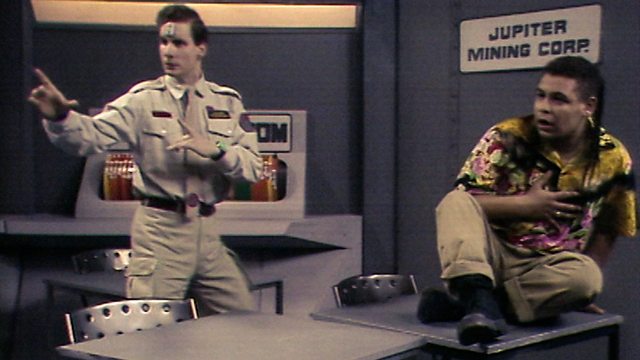 The first series of the science fiction comedy Red Dwarf was first broadcast in 1988. There were 6 episode in Red Dwarf season 1.

The first series of Red Dwarf was broadcast way back in 1988. Perhaps one of the first science fiction comedy sitcoms in the world, Red Dwarf has since gained a cult following.

Created by Rob Grant and Doug Naylor, the first season of Red Dwarf consists of 6 episode, broadcast between 15 February 1988 and 21 March 1988.

During the 6 episodes, we are introduced to the main characters Lister, Rimmer, Holly, and Cat. Kryten was first introduced in Series 2.

In addition to the main core of characters, we also get to know recurring characters and cast members who will pop up in subsequent Red Dwarf series. These include Captain Hollister and Kochanski.

The 6 episodes from the first season of Red Dwarf are:

First broadcast on BBC 2 on the 15th of February 1988, this first episode of Red Dwarf acts as an introduction to the main characters, and gives us the setting for many more things to come. Lister is put into stasis for 3 million years, Rimmer becomes a hologram, and a new species evolves onboard the Jupiter Mining Ship Red Dwarf. 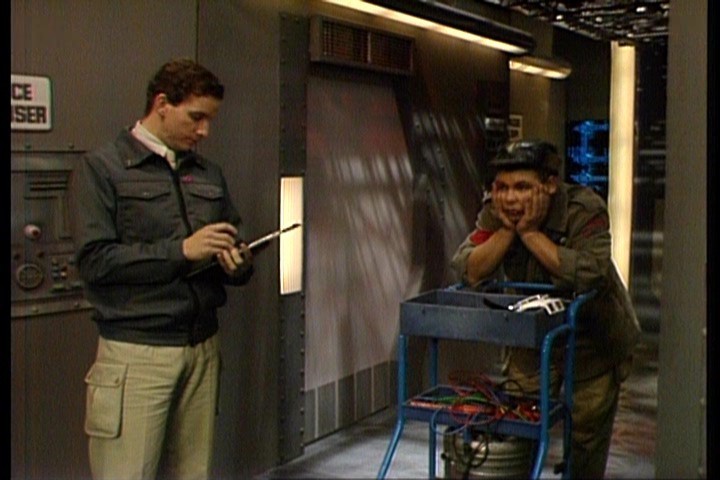 Setting a course for earth, Holly prepares to break the light speed barrier, but then the crew encounter echoes from future events. Can Lister prevent his on death? Will the boys from the Dwarf need a change of pants? And how exactly does Lister end up having children in the future if there are no women on Red Dwarf? 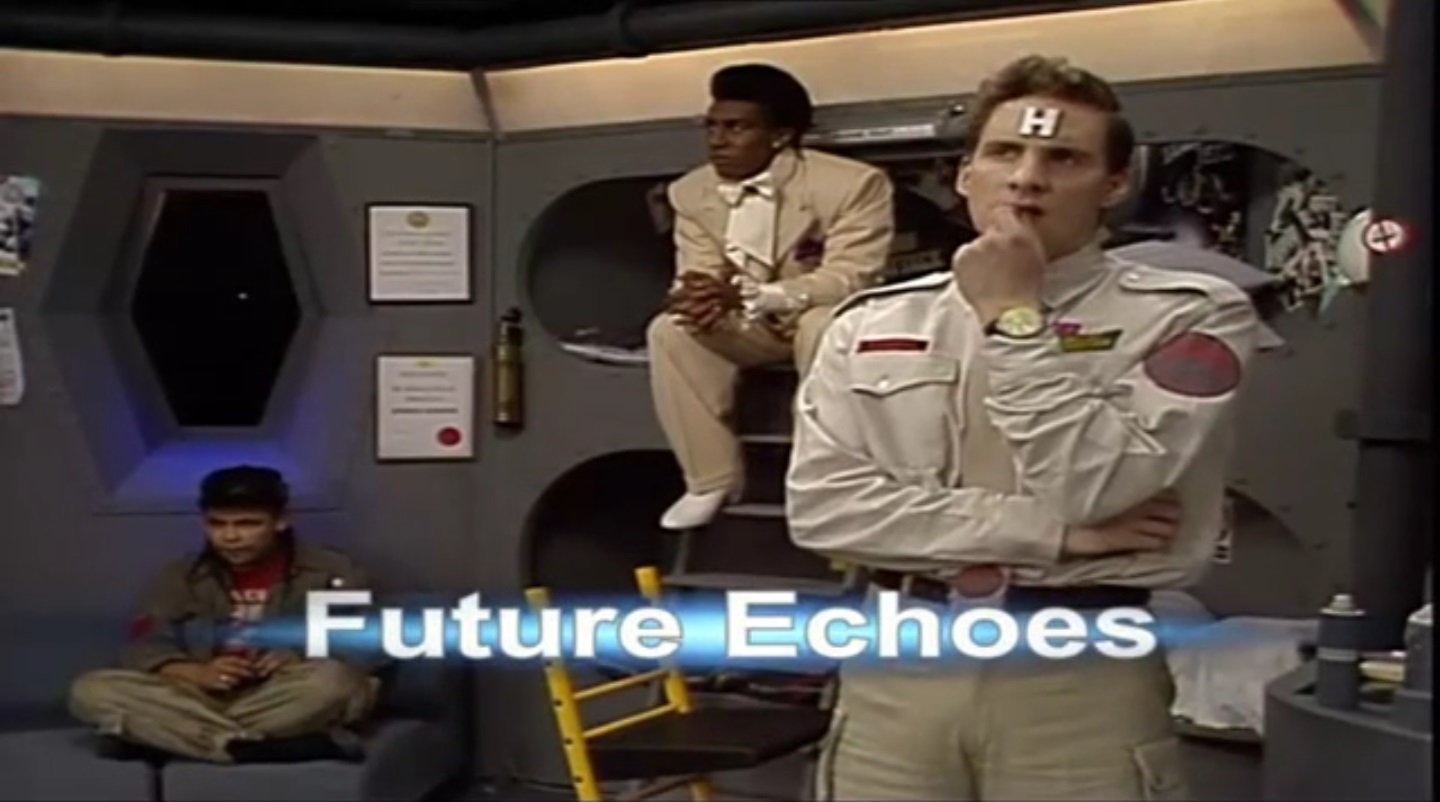 Rimmer proves to be just as annoying in hologram form as he ever was when he was alive! He also refuses to give Kochanski some time as a hologram. As a result, Lister comes up with a plan to become his superior officer. Will he pass the catering exam? 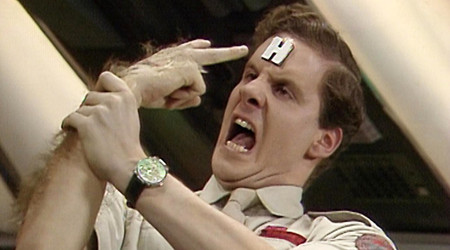 While Rimmer is convinced that Lister is the slobbiest entity in the entire universe, it turns out that he might be God to the Cat species! At the same time, Rimmer believes he has found a new species he calls the Quagaars who may be able to give him a body. What actually is in the pod? 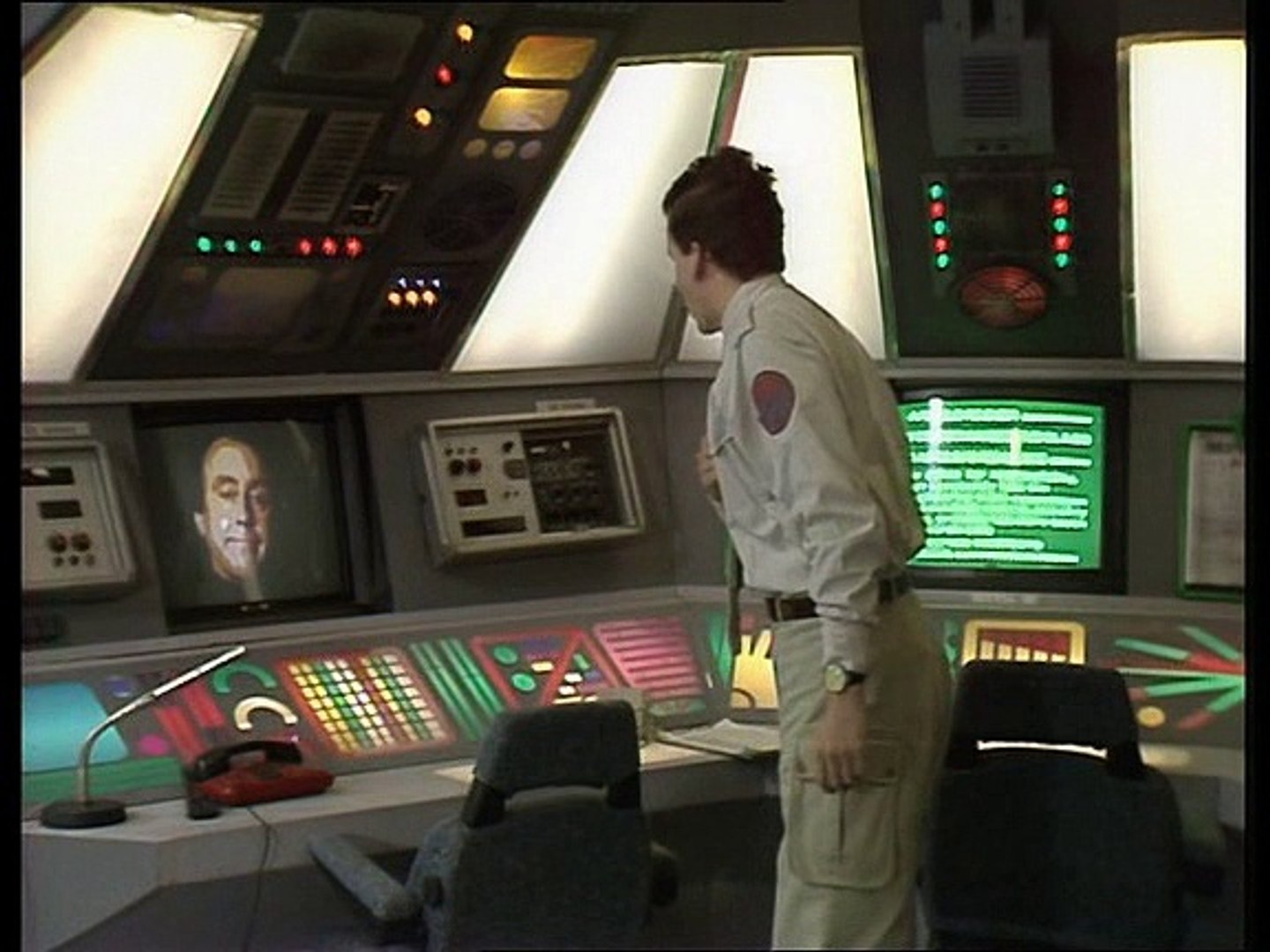 Lister gets a fever, and suddenly aspects of his personality are wandering around the ship. Somehow, while all this is happening, we end up with two Rimmers at the end of this Red Dwarf episode. Who can think of anything worse?!

If two Rimmers sounds like a recipe for disaster, you can rest assured it is! Who is the situation more difficult for though? The Cat and Lister, or Rimmer himself? This is a fun last episode to the first series of Red Dwarf. 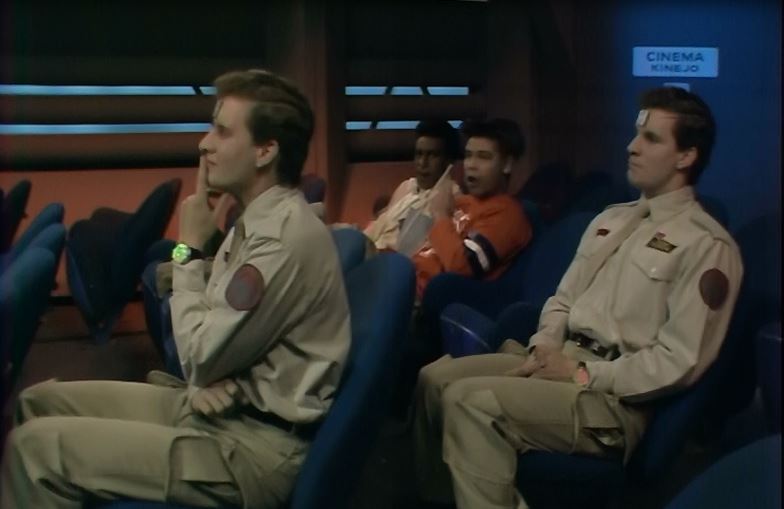