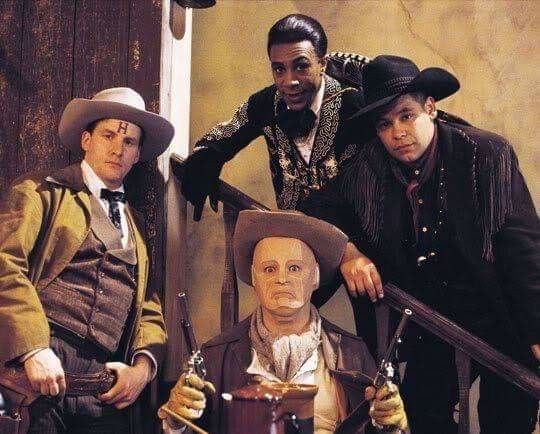 In the sixth series of red Dwarf, the crew find that their ship has been stolen, and so the race across the universe in Starbug to find it.

If you’re a fan of the show Red Dwarf, then this is an article for you! Here we’ll give you background information on all 6 episodes in series 6 of the popular science fiction comedy television show.

Red Dwarf is stolen, and the crew have to give chase in Starbug. During the series 6 adventures, they cross paths with homicidal simulants, an urbane gestalt entity, gun-slinging computer viruses, alluring GELFs, and a world full of Rimmers.

The search for Red Dwarf became the main element of this series’ story arc, which would be continued and completed at the end of the next series and serve as the foundation for events in later ones. It also has one of television’s most notorious cliff-hangers: a confrontation between future versions of the crew and themselves. 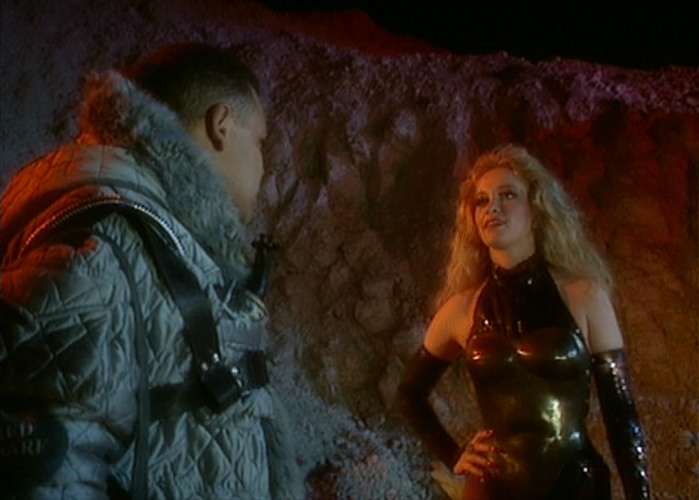 Like the previous 5 series of Red Dwarf, Series 6 consisted of 6 episodes. Here’s a breakdown of each one, with a link to the quotes and scripts for you to enjoy.

The crew of Red Dwarf is awoken from suspended animation after more than two centuries (series 5 finale). On board Starbug, the crew sets out to find Red Dwarf, which has vanished without a trace. 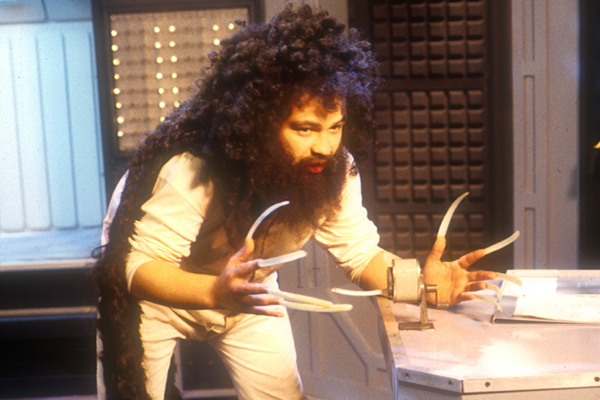 They discover an asteroid field containing errant spacecraft that are inhabited by ‘Psirens,’ genetically engineered alien creatures that singely attract the ship’s passengers into the asteroids with their telepathic lures.

The crew of Starbug are captured and taken to a deep-space space station, where they discover ‘Legion,’ a life form generated out of an experiment by renowned scientists. 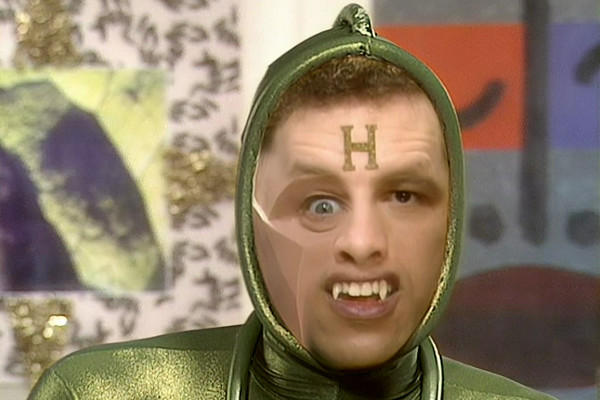 They soon realise that Legion is created by the minds of each member of the crew, and that they are unable to continue their quest for Red Dwarf unless they can escape.

Gunmen of the Apocalypse

Starbug passes by a battleship with on-board homicidal cyborgs known as “Simulants.” When the “Simulants” infect Starbug with a virus, it ends up flying toward a volcanic planet on a collision course. 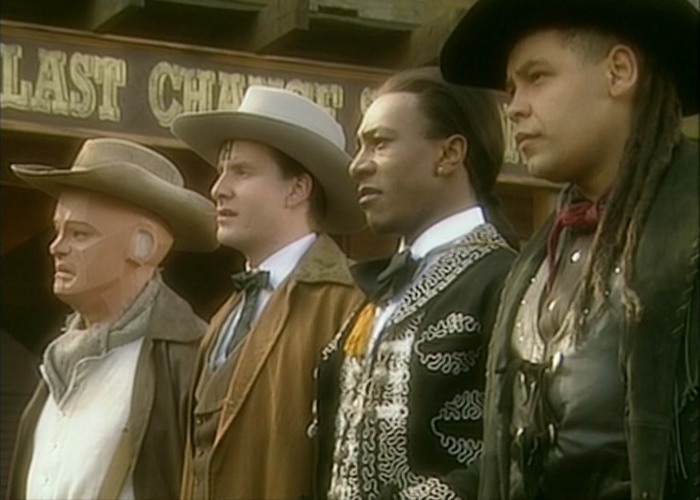 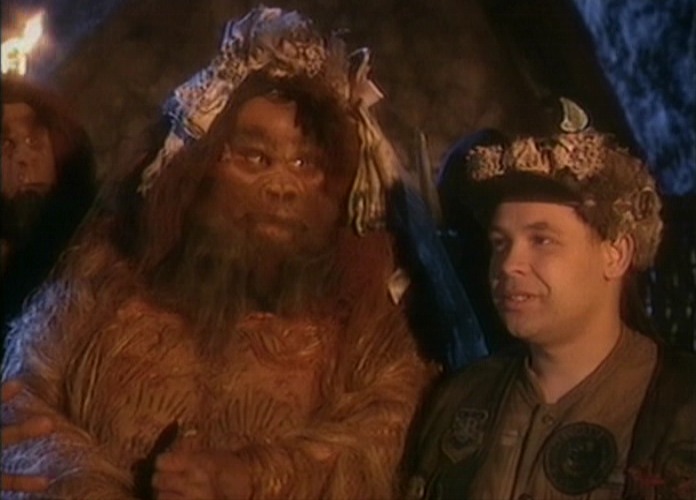 After crashing into a Gelf moon, Lister is captured and compelled to marry the planet’s ruler’s daughter in order to obtain an oxygen breathing unit. When Lister refuses to spend his honeymoon with the Gelf Bride, he discovers that a Polymorph has boarded Starbug.

The crew of The Starbug returns to the Simulant’s battleship to salvage much needed food supplies. Rimmer, who has been diagnosed with a tense nervous condition, runs from the first sign of trouble and uses an on-board an escape pod that lacks any controls. 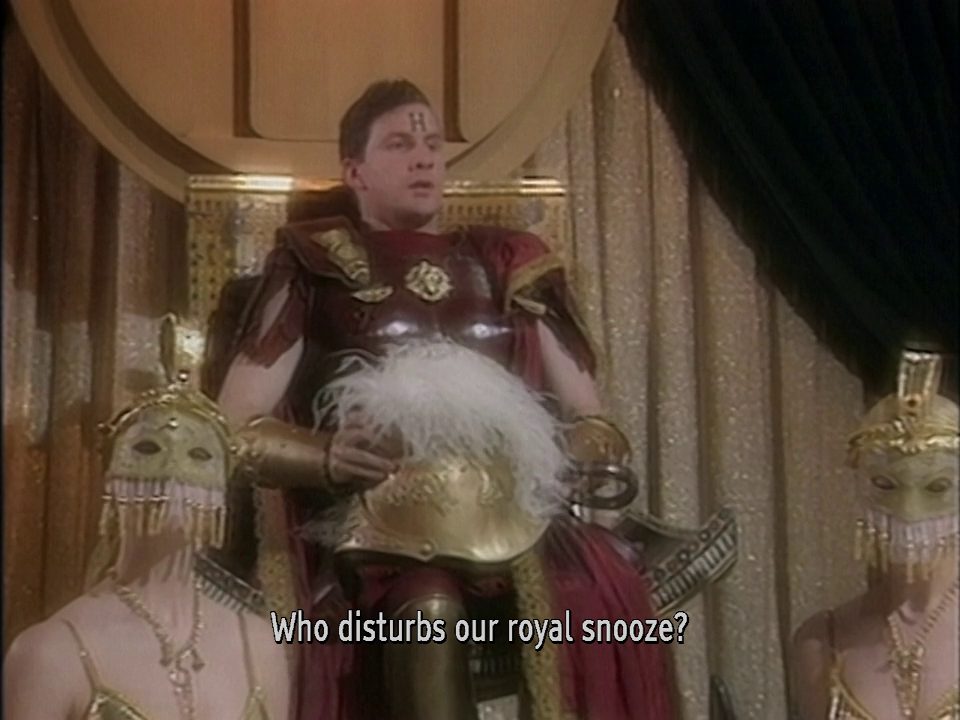 He is carried away via a time hole, and by the time the Crew catch up with him, the planet is full of Rimmers!

When the crew enter a fog in space containing technology that creates fake realities, they discover a time machine. 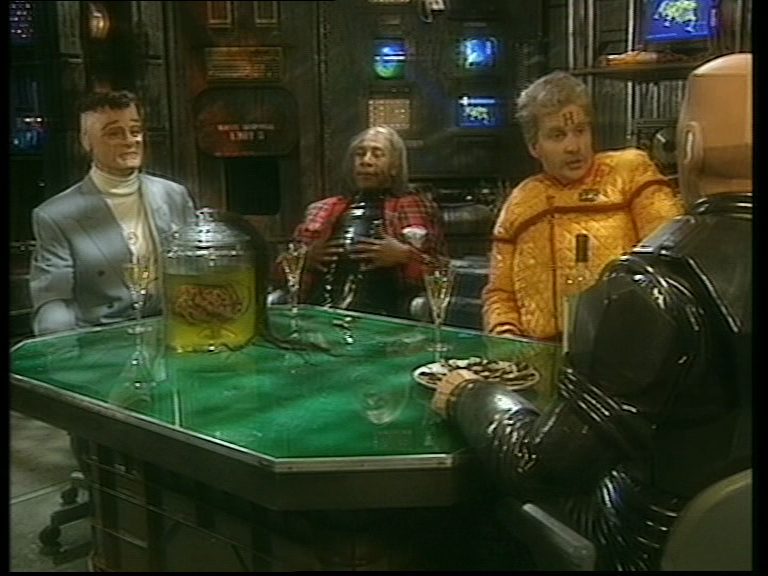 Then, they encounter themselves 15 years in the future and participate in a cosmic fight after finding out their future selves are corrupt time travelers with no morals.